Home / Sports / Will there be an Edge of Tomorrow 2 Movie?

Will there be an Edge of Tomorrow 2 Movie?

The famous actor Tom Cruise is known for playing in action thrillers movies. For example, the Mission Impossible franchise. The first movie was released in 1996, and so far, six films are out. What can we say, we can’t get enough of those! Cruise also had the leading role in the sci-fi action movie Edge of Tomorrow. As marketed on home media, the film is about Live Die Repeat.

Live Die Repeat: Edge of Tomorrow has an interesting approach to aliens vs. humans. The army of aliens is trying to conquer when Major William Cage is subjected to mysterious bloodstream. Due to this factor, he continues to repeat the same day over and over, giving him the advantage of learning the enemy’s weakness.

This is where Sergeant Rita Vrataski, the “Angel of Verdun” comes into the picture. She was once subjected to the mysterious bloodstream as well. Together they win the war against the aliens by destroying the mind heart of these aliens, The Omega. The movie was a huge success making about $370 million worldwide. The audience loved it, and critics had a favorable opinion about it.

Will there be an Edge of Tomorrow 2?

Since the first film was a smash, the producer announced the sequel back in 2015. However, it seems like the movie is not making any progress. Maybe even the film development is stuck in the “live die repeat” circle. Unfortunately, there is no official news about the second part of the movie. What we did here are a few rumors here and there.

According to Christopher McQuarrie, the script should already be in the development phase, not to say that Cruise had the idea for the second movie. Another thing we know is that Doug Liman will direct the sequel. Back in 2017, the team announced that the leading stars are reprising their characters. Therefore we will see Emily Blunt and Tom Cruise together once again.

The latest news regarding the sequel comes from director Doug Ligman. In January 2020, he posted a photo on his Instagram account that gives us hope. Edge of Tomorrow 2 might already be in development, and we couldn’t be happier if that is true.

How many whiteboards is too many? #LiveDieRepeat2 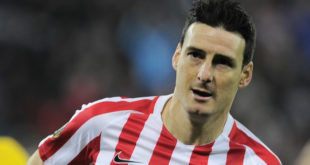 FIFA 20 Says Goodbye To Aritz Aduriz In A Special Way 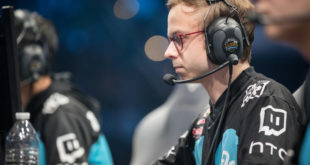 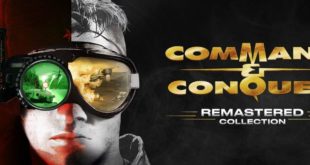