Many Investors May Be Holding Strong Reservations Against the Stock Market

A survey commissioned by Bankrate shows that most investors believe that the stock market is anything but a level playing field. The suspicion, it appears, is mostly borne out of ruined expectations and underwhelming profits that many investors have faced in the markets.

However, there seems to be more to it, as those who’ve been watching from the sidelines echo similar sentiments. When asked the same questions, 41% of non-investors raised a red flag, compared to 56% of investors.

According to Greg McBride, chief financial analyst at Bankrate, these sentiments are mostly common among new investors and non-investors who’re not well-versed with market forces and how to set appropriate expectations.

“Newer investors may be trying to score big gains or time the market and the odds are not for long-term success with those endeavors,” Greg revealed in an interview.

However, retail investors may hold this dim view because wealthy investors seem to enjoy privileges like access to insider information.

“Newer investors are seeing those things, and that can sow the seeds of doubt about the integrity or fairness of the markets,” McBride acknowledged.

In a wider context, the report reflects an ever-increasing public awareness of growing wealth inequality and how public institutions are favoring the rich. “Young people in particular just may not have a sense of hope or fairness in the markets,” said McBride.

The recent economic downturn has fueled inequality more than any other in modern history. McBride also pointed to the stark reality of a k-shaped recovery, where most of the populace saw their wealth take a plunge at a time when a few rich amassed unprecedented amounts of wealth.

The report also reflects the general belief that the yawning gap of wealth inequality is more of a system problem than an institutional problem. Proponents of this point of view lay the blame not on institutions like banking and investments, but the systems and policies governing them. 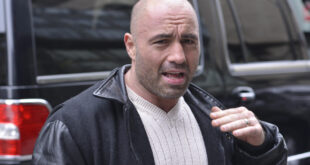 What is Joe Rogan’s Wealth? 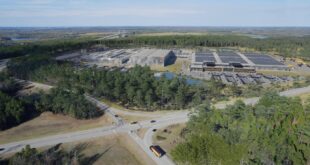 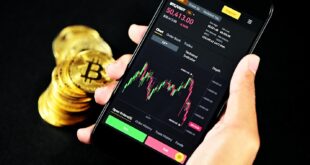